Wow! What a year 2021 has been. From supply chain issues to Facebook whistleblowers, 2021 was another tough year. COVID continued to impact the daily lives of people around the world. We take a look back at 2021 and the big stories we’re all talking about.

Here’s what we’re going to cover:

At the beginning of 2021, we already saw a big change in consumer behavior – more people were buying goods and fewer people were interested in services. This makes a lot of sense – several countries have been locked down with stay-at-home orders.

This increase in merchandise sales was likely manageable in a normal year, but it has resulted in supply chains being fragmented during a crisis when factories were closed in the short term and fewer staff were available due to illness. This, combined with people having to work from home and schools closing, has caused people to buy things like laptops and household items. Demand was greater than supply.

It wasn’t just American consumers that were affected. Countries around the world have been affected as many import goods from other countries such as China and India.

The shortage of microchips that help cars (and other things like laptops) run shows little signs of improvement in just November of 2021, with household items and other items lingering through the end of 2021.

Because of this, holiday advertising began earlier than usual, and marketers worried that shortages and delays would leave consumers disappointed and not getting on-time deliveries for Christmas.

What a good year for Google and the third-party cookie ban. Apple, Microsoft, and Mozilla have already implemented cookie bans that prevent advertisers from seeing your online habits and targeting you, but Google is lagging behind.

But why do they take so long? In short, because they want to replace the system with something of their own making (they call it the Privacy Sandbox), it allows advertisers to target individuals while maintaining an individual’s privacy.

Google has sparked a significant amount of controversy, with critics arguing that its ad suppliers would have to go directly to Google, giving the tech giant an unfair advantage. While the UK Competition and Markets Authority is already investigating them, they have published a blog post stating that they want to fix this as the reason for this delay.

Big resignation: A mass exit from the workplace

2021 saw a mass exodus of people leaving the workforce in response to the pandemic. It started in the spring of 2021 and the number of layoffs has continued to rise steadily. Initially, people from the hospitality and retail industries were the first to start leaving their jobs voluntarily, but since then it has sadly become more common across multiple industries, including Santa shortages and potential supply issues with beer and wine.

The pandemic has forced people to reevaluate their work lives, and more than 73% of working Americans are currently considering quitting. 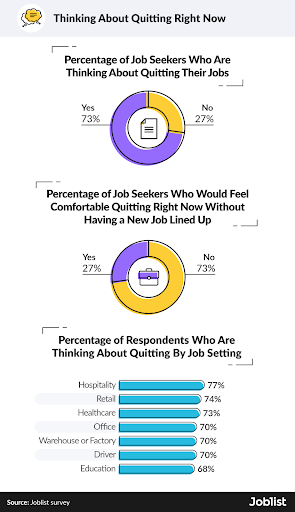 Affiliate marketers have been working with influencers since Instagram has existed. This year, Instagram tried affiliate marketing for the first time. They have provided new tools for content creators to form partnerships and earn commissions from the sales the influencer leads to their website. 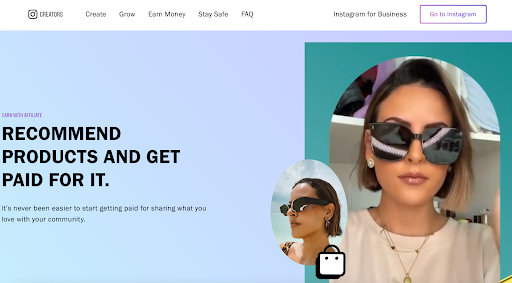 These tools are still being trialled, but this could mean more creators will be open to the affiliate payment model in the future, paving the way for more brands.

Instagram has also made it easy to add links to stories; This means that affiliates can now use affiliate links in their stories. Previously, you had to include a link in your bio and hope people would click and buy. By eliminating this step, it makes it easier for viewers to buy. 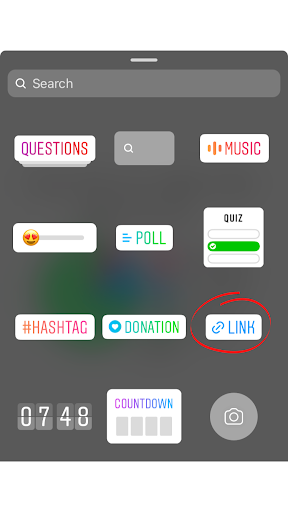 Shop Pay has been expanded to include merchants selling on Instagram and Facebook in early 2021 to simplify the shopping experience and make it easier for customers to buy directly from their social media accounts.

This means higher conversion rates, faster and safer payments for merchants, direct order tracking and management for customers, and offsetting carbon emissions with every delivery. 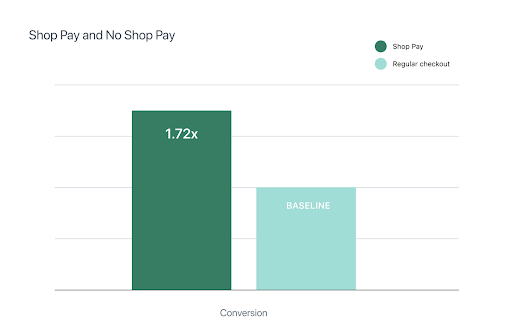 During the summer, Shopify also decided to remove app store commissions for developers up to their first million revenues to encourage app store developers to work on Shopify apps. It’s a win-win. Developers are making more money and there will be more variety of apps Shopify has to offer.

In a move designed to help advertisers be more data-driven and see which marketing touchpoints are contributing to a sale, Google has decided to replace last-click attribution as the default. Instead, it will replace it with an AI tool with five different attribution models (including last click if you want to stick with it). Previously this was only enabled for larger accounts, but now it’s available to everyone.

How did TikTok have a year? 2021 brought over 1 billion users to the TikTok platform and introduced several new features for advertisers to match.

A large part of TikTok’s focus is e-commerce, and they have already announced partnerships with Shopify, Square, Ecwid, and PrestaShop to improve viewing options and expand their product listings. 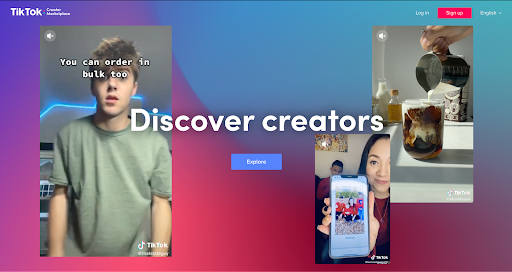 Impressive guidelines have changed in Australia and the UK

Influencer Marketing council in Australia, AIMCO, has updated its guidelines for gifting after Advertising Standards found that influencers did not make it clear when items were provided for free. This relates specifically to gift giving without the expectation of promotional posts, and although this is not written in law, if an influencer is found to be in violation of the Australian Consumer Law, it can create legal trouble down the road.

In the UK, the Incorporated Society of British Advertisers has published a code of conduct for influencer marketing that they hope will create a more transparent advertising environment. It’s not a legally binding document, but they hope the industry will use the code.

In July 2021, the EU passed the VAT reform law, which made it more expensive to buy packages from outside the EU. If you had previously ordered a package under 22 Euros, you would not have paid import duty. This legislation has not been changed since 1993 and gives consumers the option to pay taxes (directly or indirectly) or buy more locally.

Major retailers like Aliexpress, Etsy, Amazon and Ebay have included VAT payment at checkout since the legislation went into effect. AliExpress had expected to see a decline in their international sales, but they reported a steady profit in Q3 of this year.

Pinterest wanted to enable creators to monetize their content by allowing them to tag products on opinion pins (a multi-page video format), similar to Instagram stories. In October, they announced that some of the pins will allow users to try things out using augmented reality. 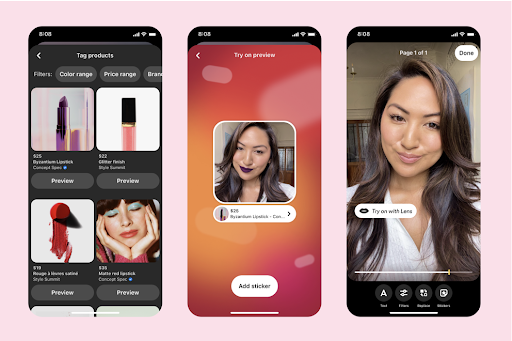 This makes it very easy for people to shop. While they’re a bit slow to invest in video content and creators, this initiative is giving advertisers what they need to generate more revenue using Pinterest.

Pinterest has also released a few other initiatives, including creative awards where they decided to pay creators for inspiring content and give micro-grants for different projects. Additionally, they have also made it easy for pinners to earn commissions through affiliate links, which we love.

The end of 2021 saw Facebook transition from one PR disaster to another, with Mark Zuckerburg announcing a rebrand to combat negative press.

In November, Whistleblower Frances Haugen provided The Wall Street Journal with evidence that she knew the tech giant was doing harm. Reports included say they know Instagram is toxic to teenage girls and has been used in India to spread religious hatred, among others. These files became known as Facebook files.

Following this leak, Facebook, Whatsapp, Messenger, Instagram and Oculus suffered a major outage that lasted several hours during routine maintenance. In addition, it caused internal systems to malfunction and the inability of people in the field to enter conference rooms or enter some buildings.

Shortly after, Mark Zuckerberg announced that they would be rebranding their corporate company from Facebook to Meta. Meta wants to build the metastore that will use AR and VR in virtual worlds. They believe this is the future of the internet. Here are the first ad campaigns:

Additionally, Apple’s privacy changes in April also affected Facebook for marketers. These privacy changes allow Apple users to prevent apps from targeting themselves for ads. Now, 6 months later, it has become clear that most users have decided to disable targeted advertising. This means that advertising on Facebook is less effective at targeting customers.

We hope you liked this track. I hope 2022 will be better than this and that more businesses will start, grow and prosper nonetheless. May luck be with you forever.